From the founding vision of competence, fairness, belonging, loyalty, and protection towards a full-service firm that ranks among the country’s best today. 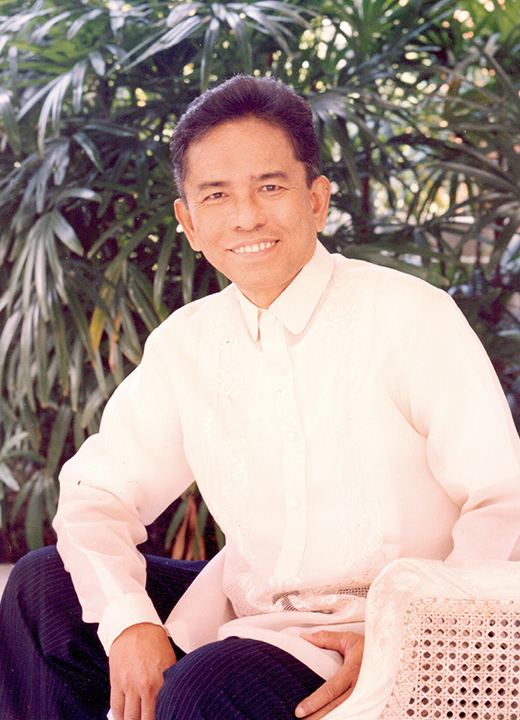 It was his dream to set up a firm in which competence alone was needed to succeed, where fairness would be the primary rule in the relationship among partners, where one could feel a sense of belonging as in a family, and where, above all, clients would get the loyalty and protection they deserve.

The result of this and the other founding partners’ efforts is the full-service firm, Castillo Laman Tan Pantaleon and San Jose, which ranks among the country’s best today.

Noel Laman was a DeWitt Fellow at the University of Michigan where he earned a Master of Laws degree in 1963, after graduating from the University of the Philippines with a degree in Bachelor of Science in Jurisprudence in 1956 and Bachelor of Laws in 1960. He has extensive experience in many areas of corporate law practice, which include special projects, mergers, corporate reorganizations, and foreign investments.

He is a well-known expert, locally and internationally, in intellectual property law and has served as congressional committee advisor in the enactment of Philippine laws that conform with the WTO and TRIPS treaties. He is also active in professional activities related to the pharmaceutical industry and various chambers of commerce. Mr. Laman has invariably headed or served in important positions at the Intellectual Property Association of the Philippines and the Asia Patent Attorneys Association. 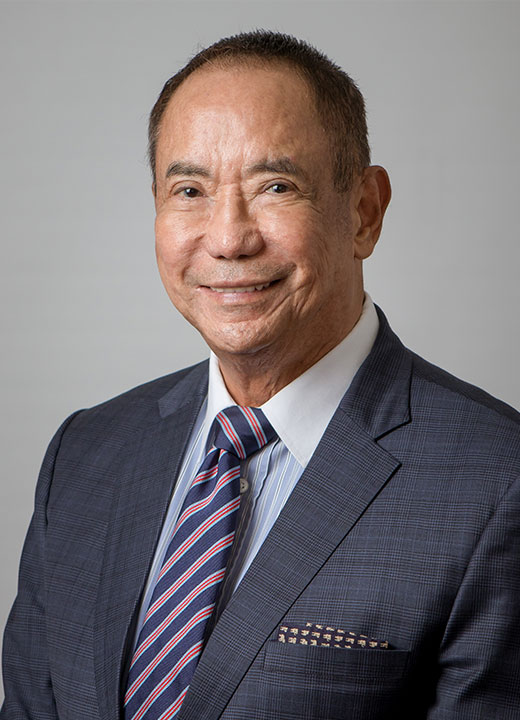 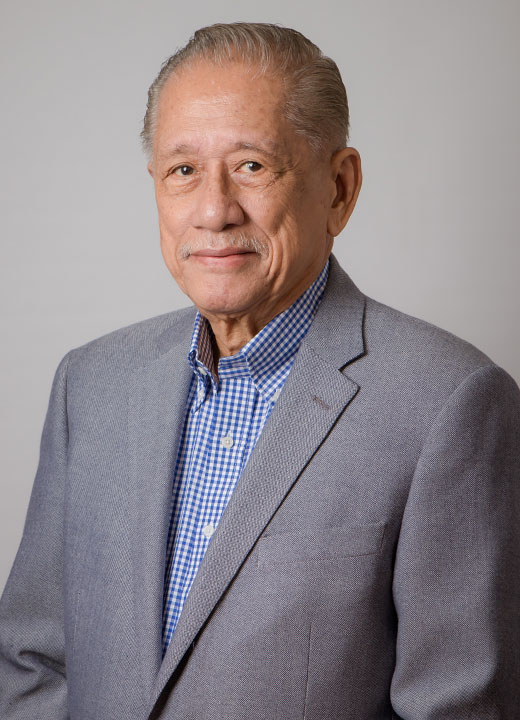 He was also elected Titular Member of the Governing Body, International Labour Organization based in Geneva, Switzerland and cited in Euromoney’s “1998 Guide To The World’s Leading Labour and Employment Lawyers”. He is currently a Member of the London-based Chartered Institute of Arbitrators.

He has a wide-ranging experience in business counseling and corporate law and strategy, and has been involved in numerous special projects in real estate, power, telecommunications, mining and foreign investments in general. He has represented various parties in financial transactions involving huge government infrastructure projects. 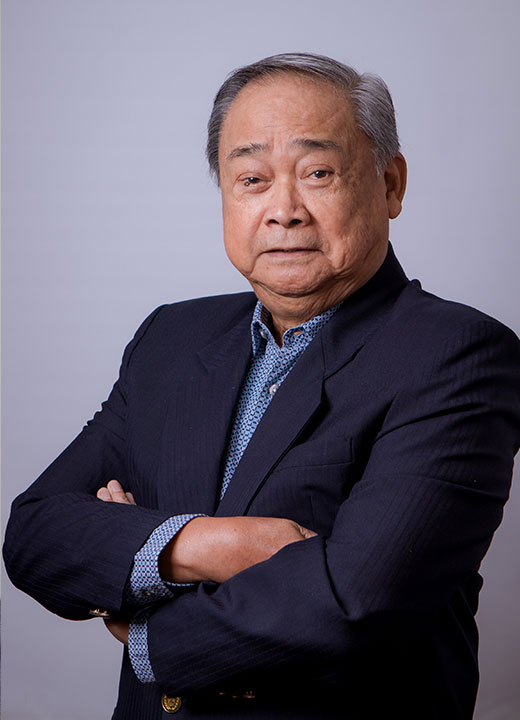 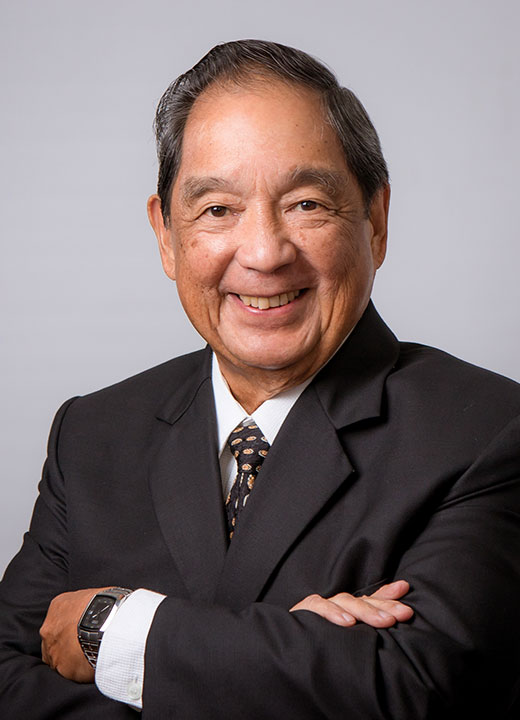 Roberto San Jose merged his law practice in 1995 with the original firm of Castillo Laman Tan & Pantaleon. He brought with him the distinction of having topped the bar examinations in 1966 and a reputation as a leading practitioner in the areas of securities, initial public offerings, and other special corporate work in such fields as mining, real property, energy, and telecommunications.

We ensure a high level of client involvement and professional legal expertise, encompassing a broad range of capabilities in practically every business area.